Local entrepreneur Sissy Rooney has taken her inspirational social enterprise from a one woman operation with its headquarters in her bedroom, to a nationally recognised and award winning training provider.  But how did she do it? 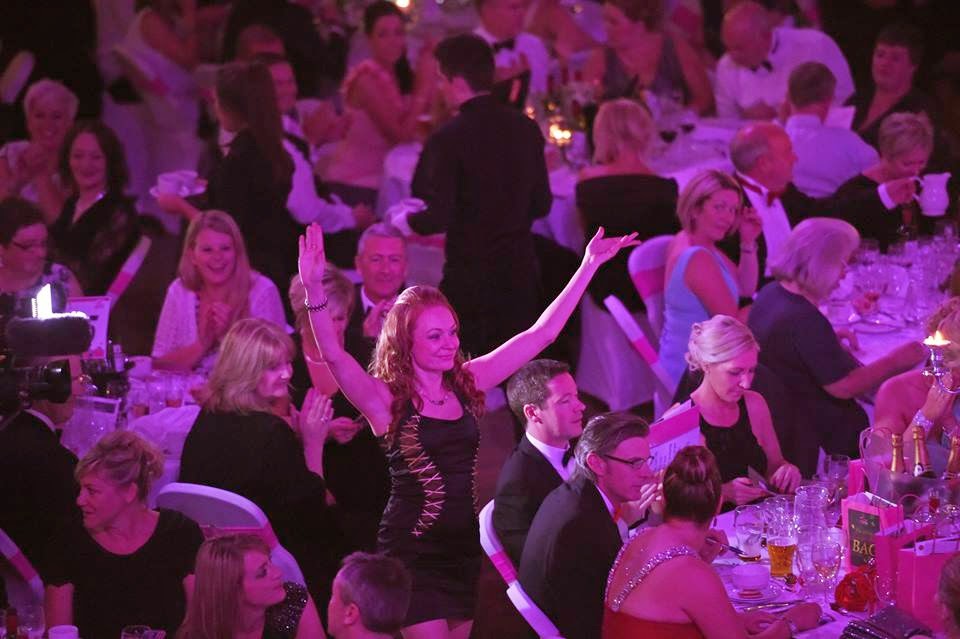 Founder of ‘Street Style Surgery’ Sissy reflected “It started with just me delivering t-shirt spray painting workshops now I have a team of over 200 qualified and inspiring trainers delivering many workshops all over the UK.”

Sissy Rooney was born in Toxteth in Liverpool where her family lived “on the bread line”.  For Sissy and her family, times got ever tougher when her dad was murdered when she was just 9 years old, leaving her mum with 3 kids to look after. 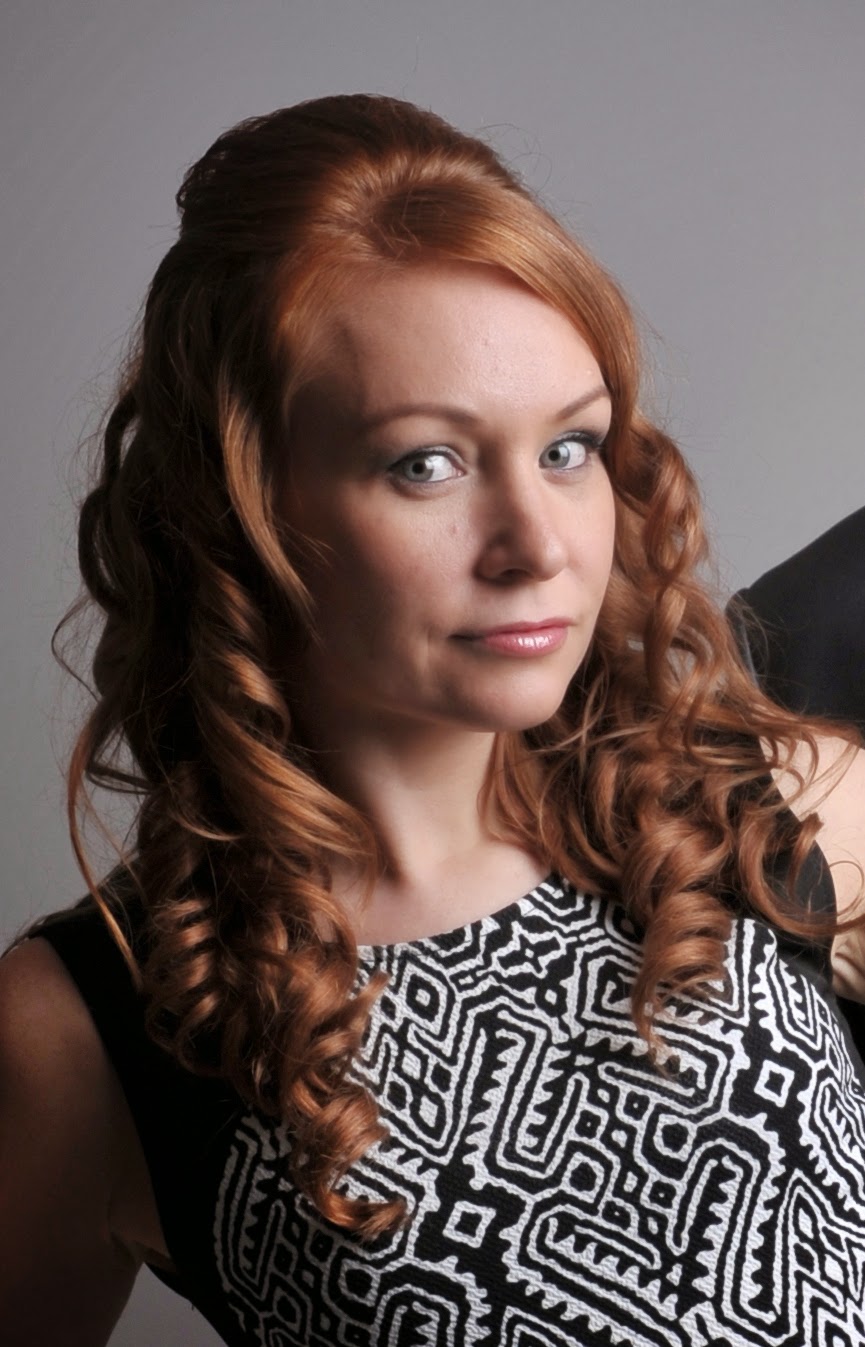 “I watched my mum really struggle to make ends meet” said Sissy. “She even worked through the night sewing up clothes for a factory to try and make some money to support us.  I learned what strength and courage a woman could have and how inspirational it was to be a woman with a mission.”

Having moved to Manchester aged 21 to study at University, Sissy Rooney took the inspiration her mother had given her and in 2007 established her social enterprise ‘Street Style Surgery’ there.

“The Street Style Surgery is a high quality provider of engaging creative workshops across the UK” explained Sissy.  “We want to give young people an opportunity to be exposed to a vast array of creative subjects from body popping to beatboxing, fashion designing to music production, film-making to business and enterprise, cool science workshops, circus skills workshop, healthy relationship and sexual education to name just a few.  All our sessions can be tailored to schools/youth group’s needs, topics and themes; we can even create bespoke packages.”

Sissy is focussed on continuing to build the Street Style Surgery brand, and recently took advice from The Women’s Organisation, through their ‘Venture Accelerator’ programme. 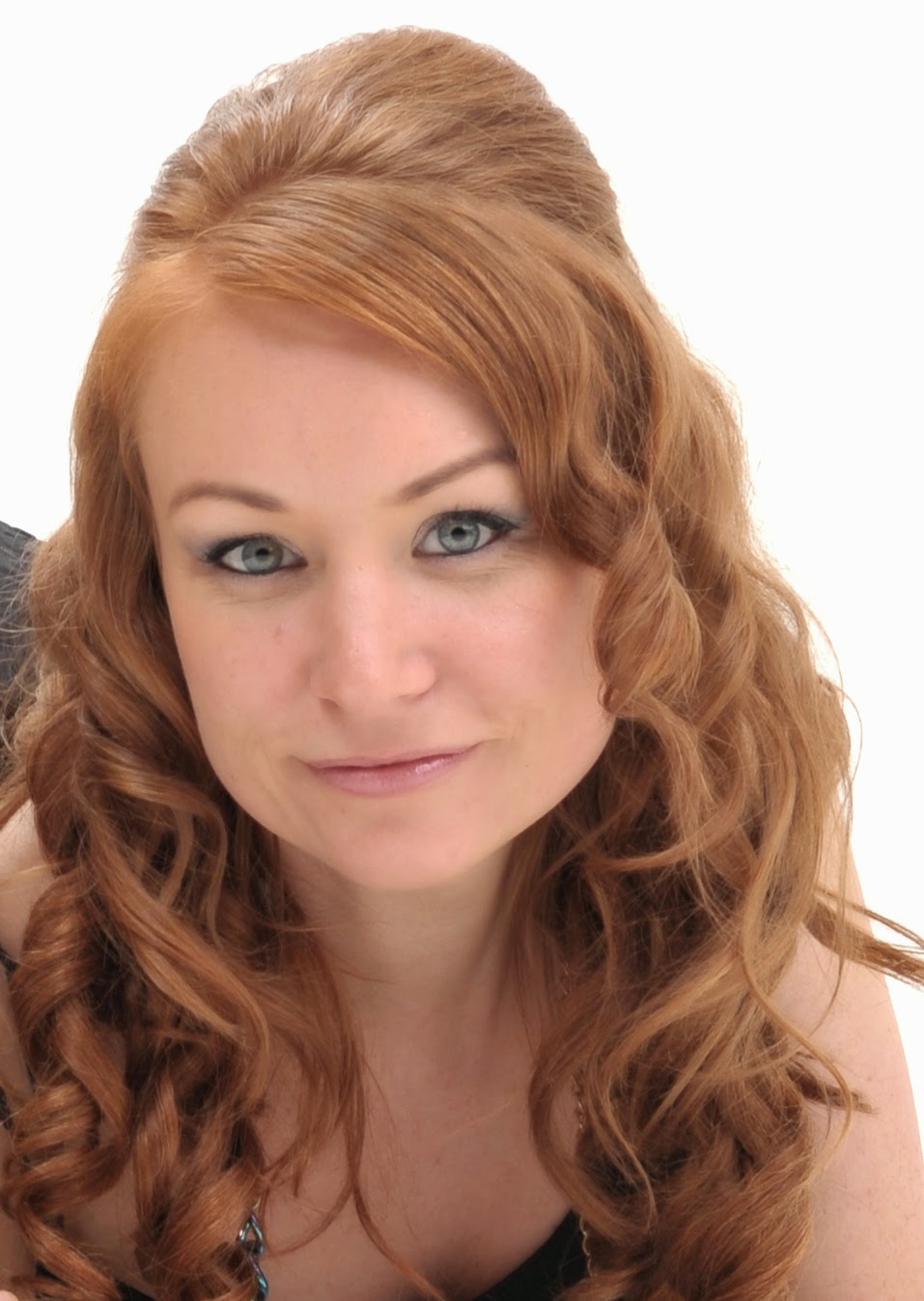 “I’ve found my meetings with my adviser Mike really useful in helping me focus on my goals and develop a clear strategy for growth” Sissy told us.

And Sissy has seen great success this year even beyond her award win. As well as trebling her turnover, Street Style Surgery have recently been appointed as a partner in Kenco’s rewards scheme to raise the aspirations of young people in UK and Ireland by running a ‘spoken selfies’ project.

“It allows young people to look at themselves and where they want to be in the future in a creative way and make plans to achieve those dreams! The public can donate their point from a jar of coffee to our projects and have a valuable impact on raising young people aspirations

Now sporting the title of ‘Sole Trader of the Year’ Sissy has definitely become that “woman with a mission” she saw in her mother those years before.  Looking at her journey she said “I think the key to my success is that I just don’t give up, no matter what is thrown at me I still get back up and try my hardest.  Seeing the results of my workshops and hearing the young people’s feedback spurs me on even more.” 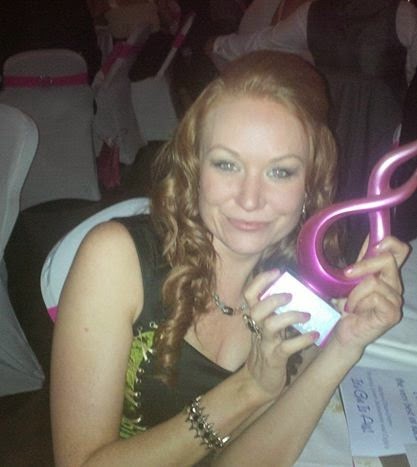 Women who are running a successful business in Greater Manchester who are inspired by Sissy’s story can contact MikeMarsden@thewo.org.uk to find out more about how The Women’s Organisation can support you to develop a strategy to grow your enterprise.
Posted by The Women's Organisation at 7:35 AM No comments: