Loraine Lewis Is In The KNOW With Her New Business Venture...

KNOW Services Ltd. is Loraine Lewis’s newly launched business – the KNOW stands for Knowledge, Intelligence (N), Organisation and Wisdom which Loraine believes without these four aspects, you cannot make an informed decision. With a business that sounds as intriguing as this, we were thrilled to be able to sit down with Loraine and find out all about KNOW Services Ltd. and how she got to where she is today… 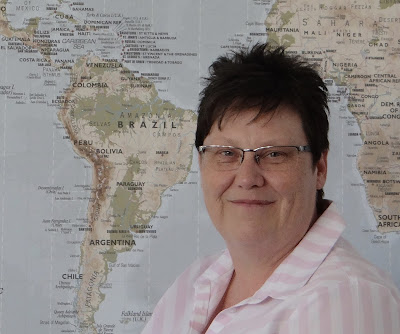 With words like ‘Intelligence’ and ‘Analytical’, we’d be forgiven for thinking that Loraine sounded quite like a Spy or a previous employee of MI5, and frankly we weren’t too far off the mark! Loraine’s previous experience comes largely from within the Law Enforcement sector undertaking roles such as Senior Crime Analyst and as part of a Serious and Organised Crime Team, but launching her new business, KNOW, she is taking the skills and experience that she has garnered for the past 14 years and applying it to businesses who are looking to make those important, informed decisions to improve.

Throw in a 5 year stint on a paradise island; Turks and Caicos, and Loraine begins to sound like an exciting character from a thriller novel! When we got the chance to interview Loraine she had just moved back to England and was relocating to Merseyside (Where her wife, Amanda is originally from) after spending the last five years as a Senior Crime Analyst in The Royal Turks and Caicos Islands Police Force.

‘It’s a tiny little island that if you look at a map, you can’t even see it! And it’s beautiful, it’s only about 17 miles long and about 4 miles wide and has one of the best beaches in the world; Grace Bay. Initially I was there for 2 years, but this later was converted to a permanent post and I worked in many areas such as; Tactical, Strategic, Policy and Processes.’ But in December 2015 Loraine realised that it was time for a new challenge and returned to England.

‘I identified a gap in the market for providing businesses access to Intelligence Analysts. KNOW Services Ltd would become an extra pair of hands in times of higher demand, or for those who did not need a full time Intelligence Analyst. I wanted to be able to provide the skills and the services that I have to small or more niche organisations. And within the first six months I successfully secured a contact to provide consultancy services in the establishment of a specialised Intelligence Unit for an International Organisation.’ 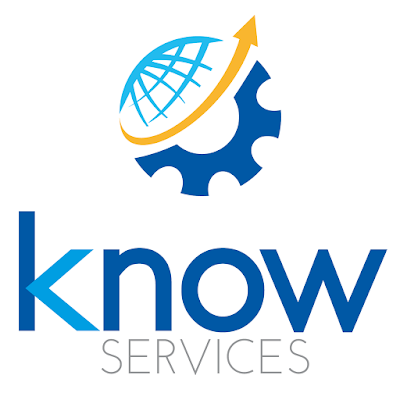 Specifically Loraine uses the National Intelligence Model (NIM) which comprises of 4 intelligence products and 10 analytical techniques, to problem solve for the organisations she will be working with. NIM was created by the Association of Chief Police Officers (ACPO) in 2000 and is now widely used by organisations outside of Law Enforcement such as the NHS, BT and Trading Standards and is a model that can be picked up and applied to almost any business or situation, the way that Loraine is doing now.

You’d be forgiven for thinking that Loraine must have trained and been a part of this world for her entire career, but in reality Loraine has been working in these sectors only for the past 14 years! ‘In 2001 I was made redundant from my previous role as a Project Manager and I went to a Job Fair. Here I got speaking to a woman who was explaining the role of an Intelligence Analyst. Because I am nosy and inquisitive, I knew that this was the role for me!’ 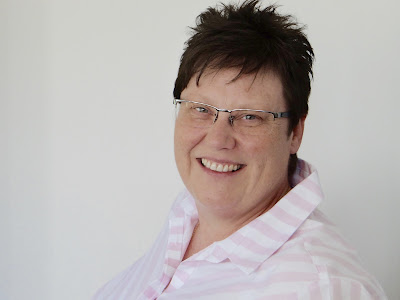 Loraine then got a role within the Warwickshire Police Force working as a Communities Against Drugs Intelligence Analyst and from there she progressed and worked with; the West Midlands Counter Terrorism Unit and Police Force. After working from 2002 to 2010 in these two Law Enforcement Agencies, Loraine says; ‘I needed a change. I needed something different and I needed a challenge.’ And Turks and Caicos was exactly the change that Loraine was after…

Now back in England, Loraine’s next mission was to get KNOW Services Ltd. off the ground! So she began to look for support agencies to help her with this. ‘The Women’s Organisation was mentioned to me by Amanda’s cousin at first, but it wasn’t until I was looking for a Virtual Office (which 54 St James Street supplies) that I put two and two together. I walked into the building and just knew it was right for me! I was introduced to my Business Adviser, John Jones and we started from there!’

‘I also had the opportunity to attend the Planning for Success course with Bernie – who is amazing! I loved it because she told us that we would have doubts and that the doubts would come – and they did! However knowing that they are going to come makes it just a little bit easier!’

So KNOW Services was officially launched in January 2016 and Loraine is currently working on recruiting contracts and building her business network! And of course, becoming The Women’s Organisation’s new best friend, having attended lots of our courses as well as a few business lunches and events! We are delighted to have met Loraine, helped her with specific areas of her business start-up support and to have had an insight into such an interesting and intriguing business model!

If you would like to find out more information about Loraine and the services that she provides you can do so by getting in touch using the details below! And if Loraine’s story has inspired you and you would like support setting up your own business then email us on hello@thewo.org.uk or ring us on 0151 706 8111

Posted by The Women's Organisation at 6:46 AM